The Queen Elizabeth Olympic Park is 560 acres of parklands packed with venues that made the London 2012 Olympic and Paralympic Games such a spectacle. The park is full of a huge variety of art, sculptures and poetry all surrounded by bustling animal habitats, serene waterways, colourful flowers and plants and busy gardens.

The park has both North and South orienteering maps with courses for all ages and abilities on each map, all courses have route choices that enable the use of paths for the full course and are wheelchair friendly.

The North courses start just to the east of the Copper Box Arena and cover the northern half of the park including the Velodrome, Timber Lodge Cafe and the Olympic Rings.

NB South courses are currently not available due to the development of the park.

The South Courses start at the information point near the Aquatics Centre and cover the southern half of the park including the Olympic Stadium, ArcelorMittal Orbit and Mandeville Place. 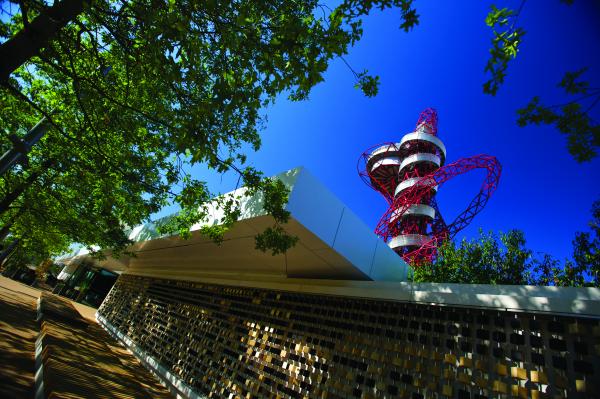 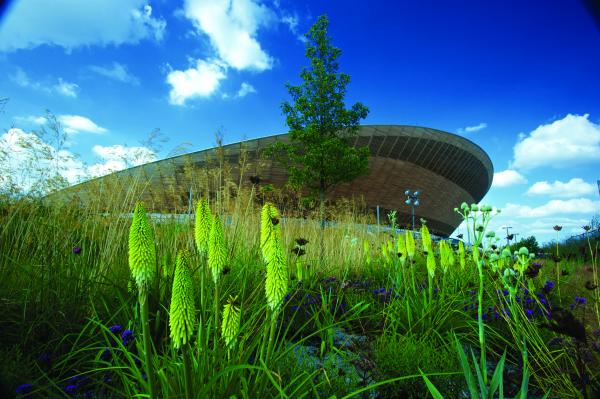 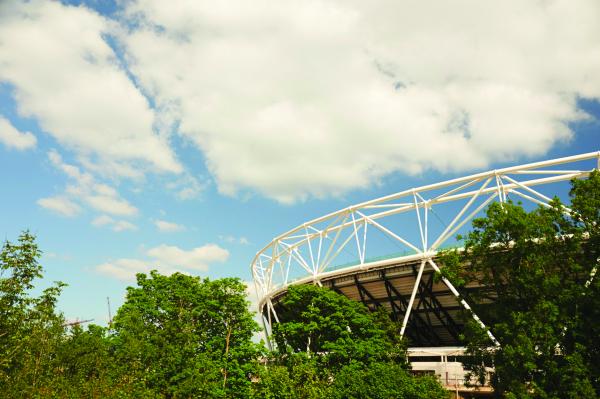 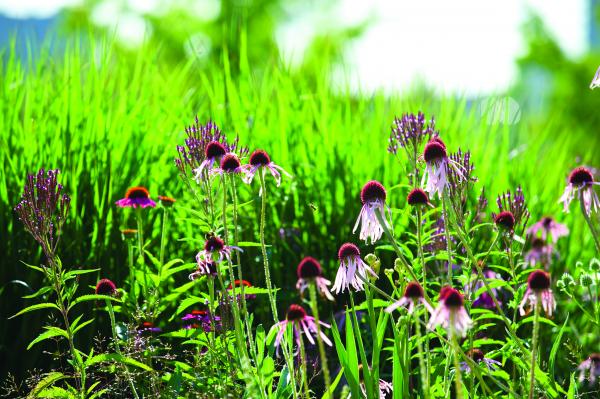 Hard copy maps and answers are also available from the information point in the south of the park (opposite the London Aquatics Centre on the bridge next to Westfield Stratford City) open daily from 10 am - 3 pm.

The course is set up for Mobo orienteering you can download the app to your smartphone and use it to navigate around the courses. For more information visit the MOBO website.

Other Things to do in the Area

Queen Elizabeth Olympic Park offers a landscape full of opportunities to discover something new. There are a range of trails and tours and the park is the perfect destination for families of all ages and interests. Whether it’s a walk through the parklands looking at the spectacular sites of the London 2012 venues or burning off steam at the Tumbling Bay playground - there really is something for everyone. For the most up to date information visit the parks things to do pages.

User Reviews
Be first to review this course
Review this Course